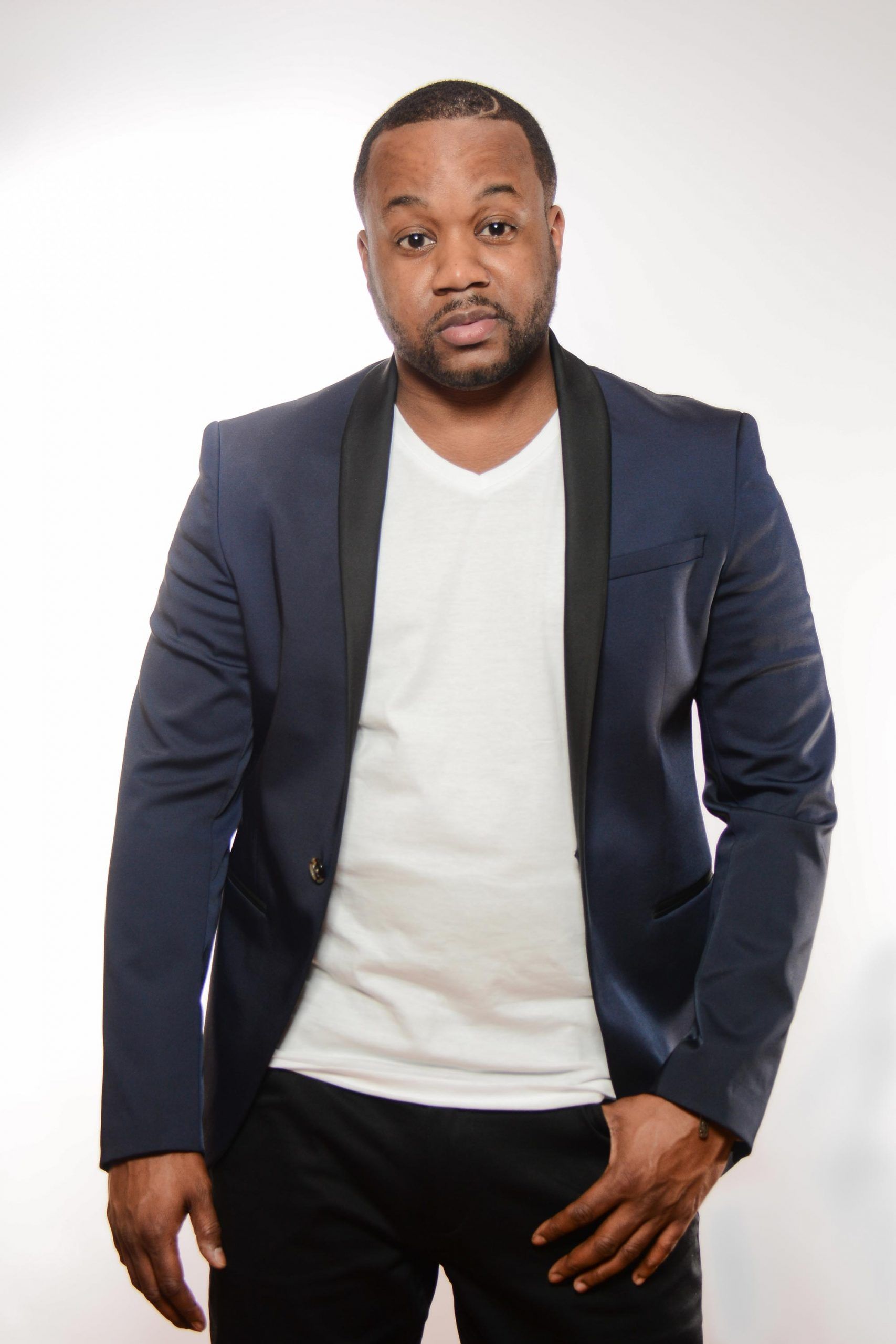 Lawrence Killebrew first burst onto the comedy scene over a decade ago at the Rascals Comedy Club in Cherry Hill, NJ. Shortly after, he began performing at comedy franchises such as the Laff Factory, Improv, and Rascals comedy clubs located across the United States and entertained young adults at colleges and universities throughout the country. Since then, he has continued his journey from an amateur open-mic performer, to an up-and-coming comic and has become a well-known and respected comedian.

Over the course of his career, he has toured with and opened for comedians such as Katt Williams, Kevin Hart, and Bill Burr. He was the host, creator, and producer of his own monthly comedy show, “Tickle Me Tuesdays”, which ran for six years at the legendary “Laff House” in Philadelphia. In early 2010, Killebrew, along with other comedians, went on tour to Seoul, South Korea to perform for the troops. In addition to comedy, the multitalented comic was a guest jockey on Radio One’s 100.3 The Beat on “Philly Home Jamz” on Sunday nights.

He starred in the hit film Sucka 4 Luv, which won first place in the Atlanta film festival. He made his national television debut when he was selected from a worldwide search of comedians to appear on Comedy Central’s hit TV show, Hart Of The City, created and produced by Kevin Hart and Hart Beat productions. He also starred in the hit TV show, “Family Time” on Bounce TV. Currently, he is the host of the Plastic Cup Boyz tour. He has released two comedy albums, “Comedy Hustle” and “Comedy Hustle Live 2”. “Comedy Hustle” ranked at number one on iTunes in the comedy albums category for four weeks straight.

Along with being a stand-up comedian, Lawrence is also a stand-up guy when it comes to giving back. He has successfully launched a non-profit organization, “Killebrew Kicks”, which gives sneakers to well-deserving students every year. In addition to performing as a regular at many Improvs, Funny Bones and New York comedy clubs, he is also the host of the #ComedyHustle podcast which airs every Monday on all digital outlets. Lawrence is eager to perform, capable of capturing an audience and is known for his outstanding performances which leaves audiences always wanting more.

Join our newsletter for updates on upcoming shows, latest podcast, and albums

Made with 💖 by: Cherry Fresh Designs
Scroll to Top